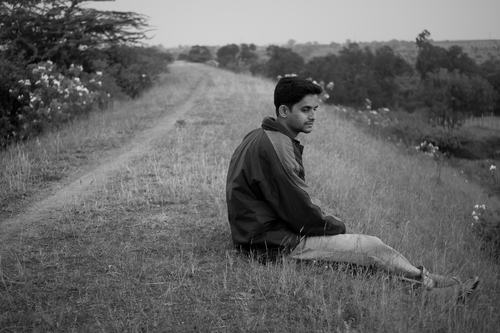 Pensive sunset.
Its been a slow couple of months. Things have gone awry. Me and Unnu had been planning to take off on the bike for a few days .. But we were hard put to decide when to go and where to go. Finally he took some leave and we left.

It was a desperate attempt at finding something to take the mind off the mundane. I was curious as to how the land between the big cities of Pune, Solapur and Kolhapur looked like. Unnu, as usual is always game for a bike trip. So we took the Saswad -> Jejuri -> Phaltan -> Mayani interior route instead of the more direct one from the NH4 via Satara. It was a good ride. The roads were surprisingly good. And instead of finding some remote interiors of the state we found a thriving population.

Unnu's maushi stays in Mayani. I remember going to this place in May 1984 with my mom's family. We were going to see a girl for my Mama. As usual the whole family got stuffed into a Jeep driven by a dhoti wearing driver called Dattoba. My grandfather used to sit up front with a few kids stuffed about him. In those days this was a dry barren land. I remember how hard it had been to find the tiny village of Mayani. People had kept telling us it was 'ek kos laamb' (1 kos away) or 'chaar kos laamb' (4 kos away). 'Kos' was the unit of distance used in the interiors. Without GPS and cell phones it was all about exploration. Good fun.

Now in the short span of 25 years the world has changed. Unnu's cousin's 4 year old kid was playing some first person shooter on the computer when we landed up. The folks were friendly and excellent hosts (as is with most Indians who dont live in cities).

In the evening both of us went to check out the Mayani Bird Sanctuary. The main gates were locked but we squeezed through the bars. The Sanctuary had died : they had even taken away the official designation. The lake was all silted in and the whole site was in a state of waste. We watched the sun go down, listening to the birds which lived there.

Next day we decided to get back. Return route was via Satara. We had high hopes of exploring the rough road from Kaas to Mahabaleshwar. Last time we went from Kaas to Bamnoli to Tapola to Mahabaleshwar and then to Pune.  But we were late. By the time we left Mayani it as past noon. At Satara we had a slow lunch. Then we decided to visit unnu's other maushi who stayed nearby. By the time we neared Kaas it was already past sunset. The locals strongly urged us not to try the rough road on a single bike as there was no help for miles on that route.

So we headed back to Satara. From there to Pune. And back to the 'same old'. 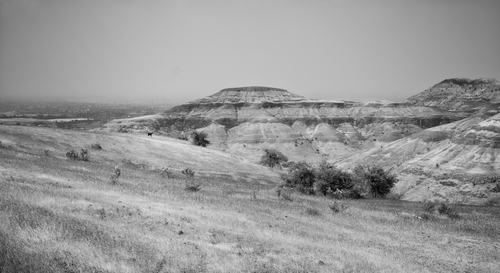 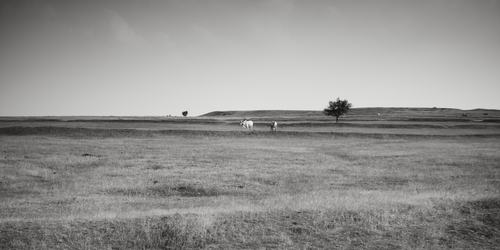 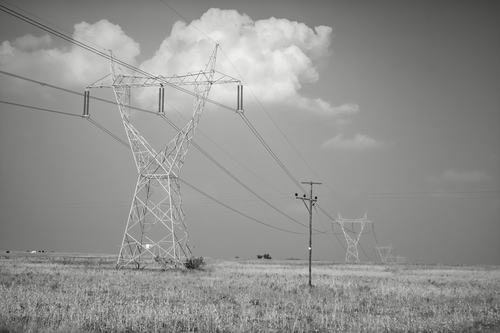 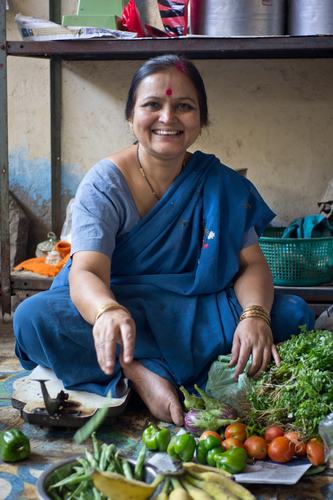 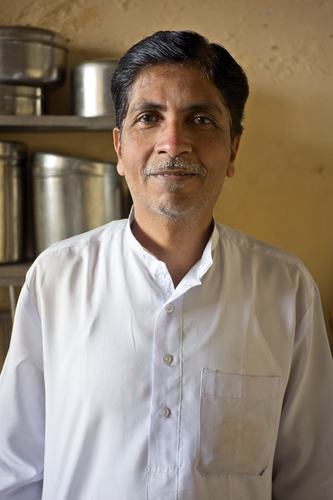 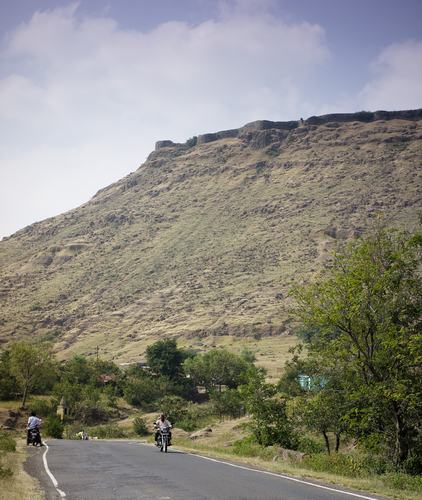